WhatsApp Messenger is a great app. The best messaging app on the market as it’s billion plus users will testify. In fact, it has changed the entire messaging landscape and mobile operators have reported a large drop in the number of traditional SMS being sent. Its beauty is its simplicity, both in its minimalist design and ease of use. Oh, and it’s free.

There is one issue many users have with the app which has surfaced since it was : the sharing of personal information, especially your phone number, with its parent company Facebook.

After its $22 billion acquisition WhatsApp founders, Jan Koum and Brian Acton, pledged to “remain autonomous and operate independently”. At the time even the most casual viewer couldn’t see how WhatsApp could continue to remain totally independent while under the control of the financial behemoth that is Facebook. While from an app perspective they have largely done this, the app has remained ad-free, but the recent change in WhatsApp’s terms of service has caused concern for its users.

In this blog post WhatsApp detailed how it would share your personal information, including your phone number and your last login details, directly with Facebook so “Facebook can offer better friend suggestions and show you more relevant ads if you have an account with them”. For users of both services this is a worry as Facebook already holds a lot of our personal and activity information, and it’s probably a lot more than you think.

For users who don’t want to share further information with Facebook there are alternatives to WhatsApp. Vyke’s brand new messaging service offers many of the same functions as WhatsApp, but with the added bonus of not sharing your personal information with Facebook or any other company or third party. In fact with Vyke you can even add extra mobile numbers through the app, giving you an extra layer of privacy for your main number.

With European data protection agencies currently investigating the new policy, along with the UK, Germany and Spain’s data protection agency, WhatsApp is coming under increasing pressure to share less information with its parent. Like everyone else we’ll be keeping an eye on it. 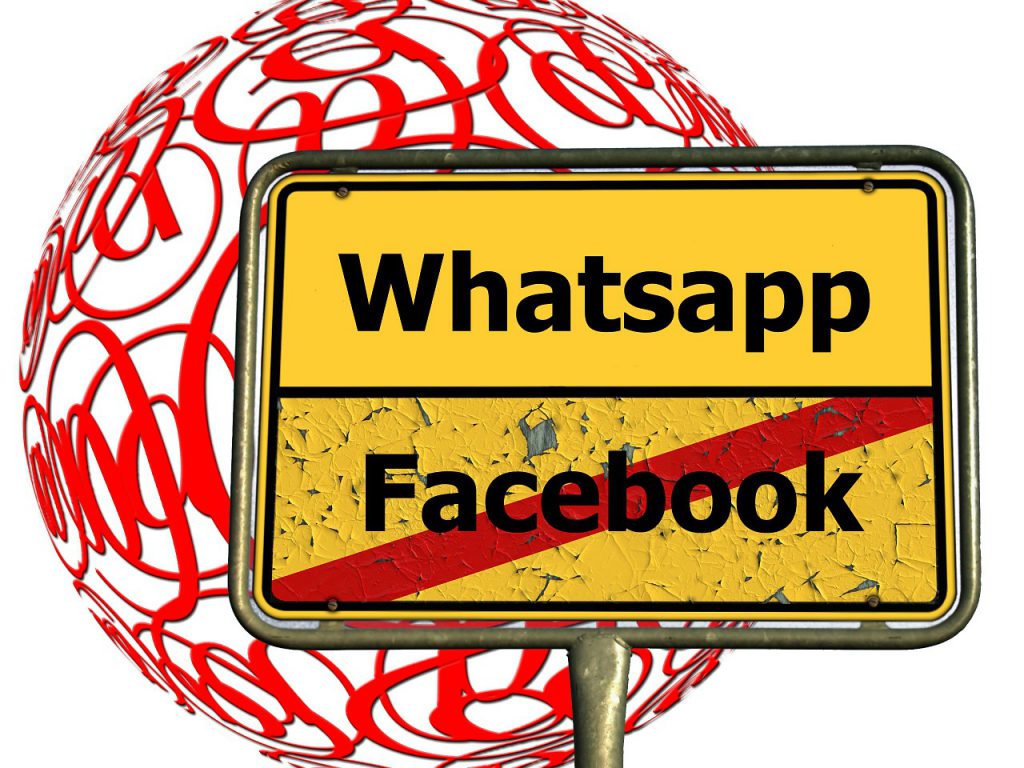