EU roaming has always been a contentious issue, an agreement on how to handle it has long been held up by the traditional mobile operators. Last September the Body of European Regulators for Electronic Communications (BEREC) announced that as of 15 June 2017 roaming charges would be abolished in the European Economic Area (EEA). This date looks a little closer now with the publication of guidelines on how the new rules should be applied once they come into effect.

The good news for consumers is that they will be able to access their existing monthly minutes, texts and data bundles when travelling within the EU, with no surcharge added for PAYG users. These new rules are great news for Vyke users, who will now be able to call & text from the Vyke app while over mobile data while roaming, and not just when connected to Wi-Fi or by paying over the odds for roaming data.

What’s more you can even add a Vyke number from the country you are in (UK, Poland or Holland) so contacts in that country can call you at domestic rates, normally covered in their plan.

There is no provision covering international calls and calls made to other EU countries while roaming in the guidelines, in these circumstances it’s always better to use a low cost provider like Vyke.

The guidelines do allow fair use caps in exceptional circumstances, where a consumer has been roaming for a period of longer than four months. This will prevent consumers from taking up plans from neighbouring countries which may be cheaper.

The EU has been trying to abolish roaming charges for over 10 years but traditional mobile operators, who feared a large drop in profits, made an agreement difficult. One Austrian MEP, Paul Rubig, expressed his frustration after failed talks several years ago:

“The telecoms ministers of some EU member states still seem to care more about their former state-owned telecom companies than about the benefits for citizens.”

Britain will be included under the new agreement, at least for the next two years, but after Theresa May’s Brexit letter yesterday mobile phone usage is just one of the many areas that will require a new deal between the UK and the EU/EEA. 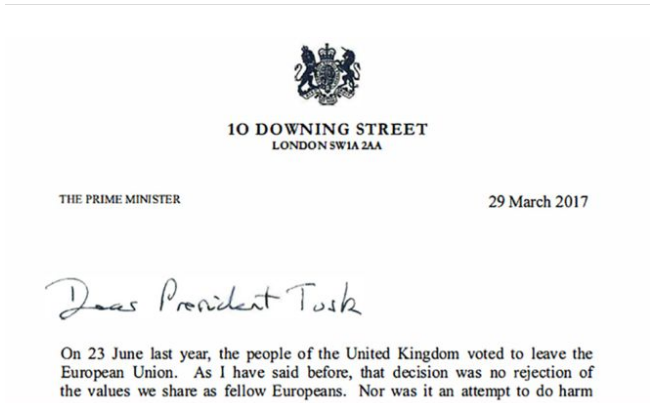