Common iOS 10 issues and how to fix them

Apple changed the phone landscape with the original iPhone, and they make great phones, but there are always lots of reports of crashes, glitches and bugs. Each OS update fixes a variety of issues while also introducing a few new ones. Below we explore some of the most common iOS 10 issues and how to resolve them.

Since the release of 10.1.1 there have been widespread reports of battery drain, in addition to the general poor battery performance of Apple devices. The most common complaint is of newly updated iPhone’s switching off without warning at around 30% or quickly dropping to 1%. Apple admitted this was an issue and since claimed to have resolved it in iOS 10.2, but this is not the case for many users.

Try rebooting your phone before it hits 30% or charge it more often than you normally would. Ensure you have the latest version of iOS installed (currently 10.3.1), many users have reported this issue as resolved. You can check which apps are draining your battery in Settings > Battery > Battery usage or follow these tips to improve general battery performance.

Wi-Fi not connecting or dropping frequently:

Mainly affecting iPhone 6 users, another issue that surfaced in iOS 10.

Follow all the obvious steps in the Apple support page, and also:

Stuttering while switching between apps:

iOS 10 has brought a less than smooth experience for many users when switching between apps, with reports of apps faltering as they open from background.

If you have already upgraded to 10.3.1 (some users have reported the issue as resolved) the simplest fix is to close apps that are not being used regularly, this will reset them and ensure they open smoothly is this issue does not affect closed apps. It is likely related to the new way Apple handles apps in background mode, effectively killing their processes in an attempt to improve battery life.

SIRI opens when unlocking your phone:

Another slight annoyance as opposed to a bug, the new way you unlock your iPhone takes some getting used to. On top of that some users have reported accidentally opening SIRI instead of unlocking the device.

Go to Settings > SIRI and ensure that SIRI on lock screen setting is switched off. If you continue to have this issue when this is turned off, try lightly tapping the home button when unlocking your device instead of holding it down.

‘Raise to wake’ not working:

The ‘Raise to wake’ feature automatically wakes your phone you pick it up. It uses a motion chip to sense movement.

Check that the feature is switched on in Settings > Display and Brightness toggle on if not already checked. 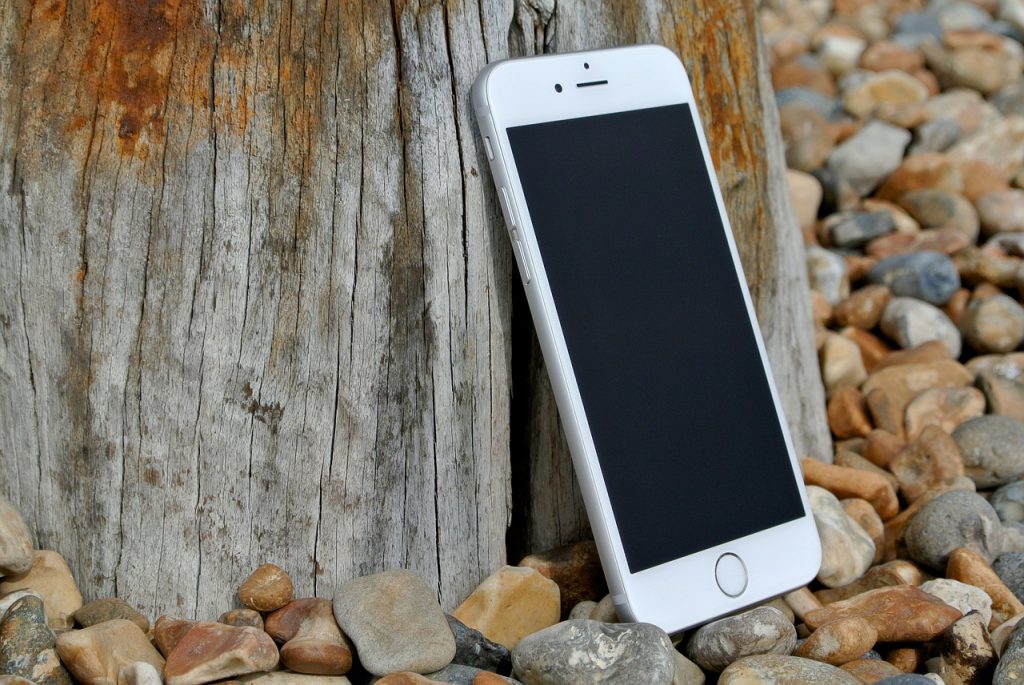 New features available on the Vyke website 16th June 2017 You can now add Vyke numbers, send texts and transfer credit straight from your browser. Log in to your Vyke account and select from the drop down men...
Remote working and Vyke 27th April 2017 Remote working is on the rise and most companies, including Vyke, are embracing it. We’re based in London and on average it takes staff an hour to g...